Hesitating, as if… if she entered she may choose to never return ….
so she stood in the dense silent haze, watching, thinking;

Every 55 minutes the portal appeared between the giant trees
a wavering, viridescent whirlpool when open
… a vague woodsy mist when closed… it would simply be as innocent as walking between any two trees… except… she felt the residual energy others might not feel…

Three times she ventured between the tree Guardians
when the Way was closed… three times she wandered back
to stand and watch, listening to the forest rustlings
and her own beating heart…

Life is short. And life is long. But not in that order, and sometimes
it appears to stand still as if caught in a timeloop of timelessness.

This was one of those timeless times, for how long she stood
she didn’t know – suddenly suspended in liquid skies, stars glowed and faded…
a day flowed by in silent green shadows as she stood in this woods alone.

Guarding the Guardians… nay, observing the space between, as
night closed in again, in muted greens, she realised the Portal
appeared to be sleeping, she watched as moon rose high overhead
and when the viridescent whirlpool did not reopen, she lay in leaf-fall, sleeping as well;

Dawningtime, birdsong swelled only trailing to silence when
the Portal of Zenosyne glowed into be-ing…
Hesitating, as if… as if she entered she may choose to never return
how well she knows that Life is short. And life is long.
And not necessarily in that order…
She breathed in the forest air
And took a step into the viridescent glow, finally ready for whatever
lay beyond…

Zenosyne: The Sense That Time Keeps Going Faster
(From the Dictionary of Obscure Sorrows)

There is an old deep magic in this forest
which has seeped into my bones
becoming one with roots
that reach to
embrace this Earth with tenderness…
… a deep old magic which resonates
through my blood and recognises
the kindred sacredness
in the beating of my heart;

The energy is pure and palpable
embracing growing trees and rich earth soaking
in moisture which nurtures
the lines of my blood, making me weep
with gratitude for all that holds sway
in the stillness of deep old places …
… the shadows echo and whisper
echoes whisper of wisdom and nature
which resonates through my blood
and recognises the kindred sacredness in my soul

A “Dribble” is half a “Drabble”… and a Drabble is 100 words… see Wikipedia for full explanation.

I decided to make a new Spoken word poetry video… unfortunately the quality of the sound isn’t very good, or loud… so, for anyone who wishes to hear me read a short poem presented with my images, crank up your sound…
I guess I need to speak up next time… if there is a next time

I have attempted to verbalise poetry from time to time, however I feel I lack a certain polished flare. I’ve created some spoken word poetry but rarely share it for this reason.

I realized there was a peacefulness
in such a setting
even though it was not the tranquility
of my beloved wilderness…
… was it that I had become accustomed to my new surroundings
acclimatized to the hum of traffic and the way
buildings blocked the view?

As I ambled through the twi-lit streets
my youngest son, at 22, slowed his pace to match his mum’s…
… yes, the same mum who had hurried his little feet to school-
– stopped to tie his scuffed shoes… held his small hand in hers
and smiled… come on son, we’ll be late…
… as if sensing my poignant thoughts my man-child
smiled at me, nice night, was all he said.
*
How things change, as the years change
pace slows and thoughts take on reflective layers
each passing month… each year that slips by
offers insights new and rewarding
as a full moon rose over suburban streets
faint traces of daylight slowly drained
from a shadowed sky…
I smiled at the evening stars
that appeared one by one
and realized there was a peacefulness
in such a setting
even though it was not the tranquility
of my beloved wilderness…

Perhaps the true test of time
is to find such peace
where ever one resides.
*

A Tomb of Stories

She felt her body with
blind fingers….
…. feeling the hard curves and
shriveled bones of an old woman –

When did she get old?
Crone-like… crow-like…. desiccated  feathers
dried to leather;

Skin akin to the family Book of Life… So many stories
among us… yet so many untold chapters
Skeletons in the closet, lips sealed forever against
unshared secrets…

She felt hervbody with
blind fingers. …. Self-examination before
‘selfies’ became
a zen-ful form of self – evaluation. …

The years between then and now had
left their marks, for good or bad
shriveled bones and all
she was older then she ‘d ever been
– but she is still the she she’s always been
just Crone-like… crow-like….
desiccated  feathers dried to leather
… a tomb of stories
wanting to be told… before
She fades into the
Lands of the Remembered or Forgotten.
*
Sharonlee Goodhand Imageweaver 2021

Life isn’t meant to stay the same
just as seasons turn… people grow and change
sometimes drifting so far apart
that echoes are all that’s left of the past.
And the laughter which rang, and secrets aired
seem a fragile reminder of time shared
when dreams were whispered in midnight hours
and truths were offered like fragrant flowers.
*

So I sit in limbo, waiting, lingering in reflections of life and past & present… and an obscure future which refuses to offer clues or clarity as to what direction I should be taking.
These reflections, today’s reflections circle around a life of friendships that faded as time passed. Very few from neglect or negative reasons, mostly because life changes and people change. People moved, I moved. And new circles of friends are eventually formed, with the old friends never forgotten and often thought of.
I wonder how they are, those friends from earlier years, who shared and laughed and cried so deeply with me? Have they survived the years and are now aging with whatever grace and dignity afforded them? Have they found their “happy place” ? Are they grandparents as well?
Were any lost between the cracks of society?

Lingering within reflections today… outside the sun is finally shining after two weeks of torrential rain… difficult to believe it’s actually an autumn day, the way the sunshine is dancing across the yard, deepening shadows and highlighting freshly washed foliage.
I should be outside! I should be wandering ‘neath trees, breathing in the earthy scents of nature.
But I’m not.
I’m sitting in limbo… waiting for a property inspection which the landlady has arranged- second one in less than 8 eight days… I ache somewhat, physically, from the extra household chores I felt obliged to do… aching somewhat,  spiritually,  because I’d rather be somewhere else doing something else or nothing at all, just BEING.

If truth be told, I’ve relocated so many times in 60 years… reinventing myself, my life, and in the process my circle of friends and each time the “she” who is me became a quieter more introspective person… life became less encumbered with material possessions and the circle became smaller and smaller.
That’s not to say that I have forgotten those friends and friendships formed,  connections that, at the time seemed permanent and perfectly suited to my heart and spirit. Each one ripples in my soul, circles in my pond of life.

Reflecting on this journey, I wonder why none of us ever managed to stay in touch, stay connected, stay friends despite distance and disruptions? I wonder why I have so few long term friendships… none from childhood… nor school… or those wild and crazy days in my early 20’s.

Only one from my failed attempt to be trained as a “nurse  and model citizen”. And I haven’t actually seen her in thirty years, we ‘refound’ each other through Facebook and stay in touch.
As for the group my late husband and I socialised with, well… None of “our” friends stuck around. After.
So I started again. Again.

All this leaves me awash with melancholy homesickness for times lived and me’s I use be… and I wonder, Why?

Just why. Why is it so.
*
Sharonlee Goodhand Imageweaver

Thoughts scatter
… like dry leaves in an Autumn wind…

Challenge chaos
until you bring about balance
accept balance
so you can encourage peace
understand the journey
and grow with wisdom
learn to live life.
Sharonlee


Feed Your Spirit and Free Your Soul♥Sharonlee

Self Portrait PhotoArt by Sharonlee 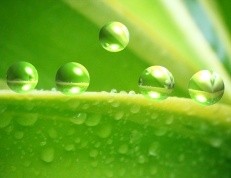 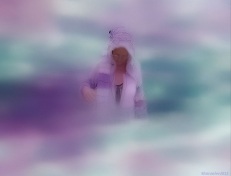 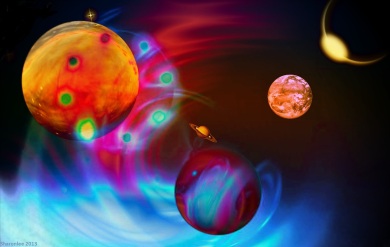 Nature Through My Lens 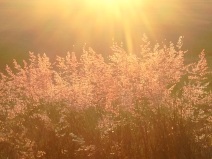 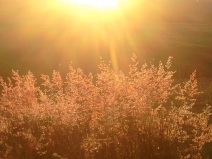 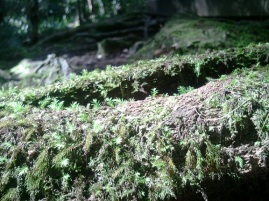 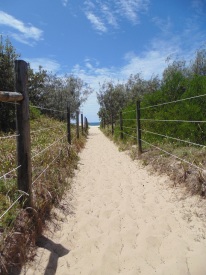 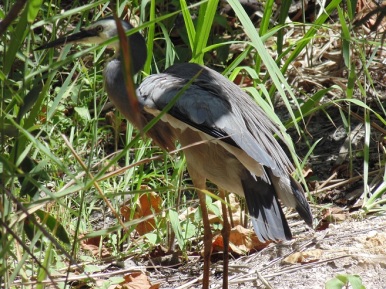 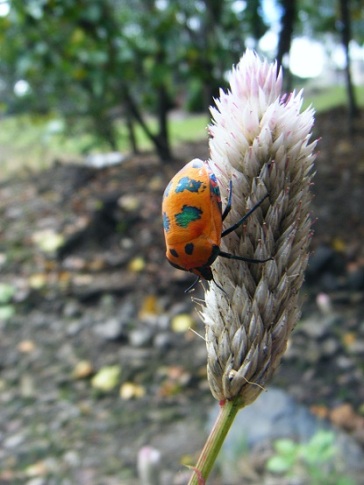